Thank you to everyone who was able to attend the 2022 Racine County Economic Outlook Roundtable, either in-person or virtually. If you were unable to attend or would like to revisit the topics discussed, you can either rewatch the event or download the presentation.

The Racine County Economic Development Corporation will host an economic outlook presentation, featuring the Wisconsin Department of Revenue Secretary Peter Barca on January 25th from 8:00 to 9:30 a.m. This will be a hybrid in-person and virtual meeting. 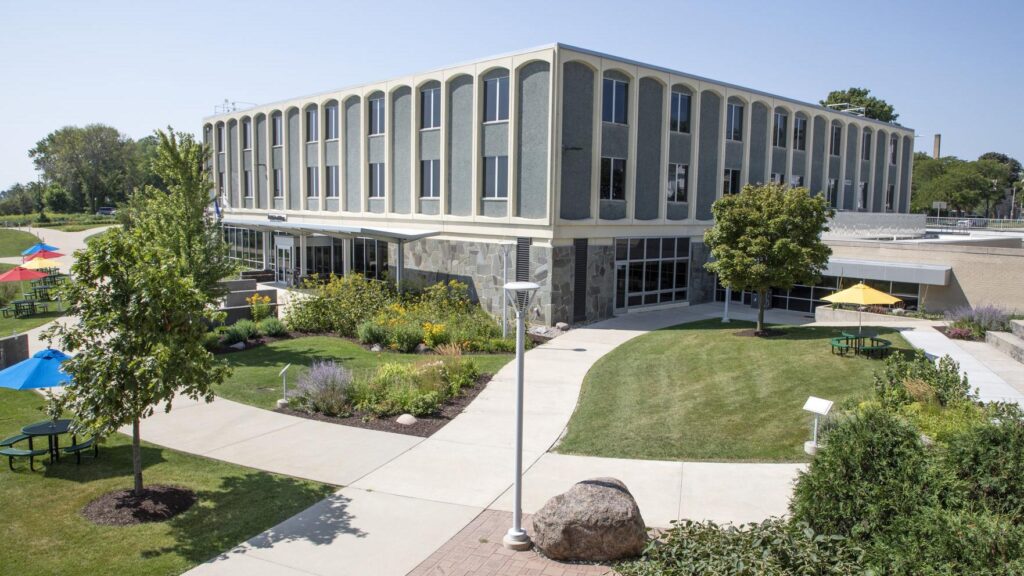 JOHN KOSKINEN
Chief Economist for the Wisconsin Department of Revenue

John has testified on the Wisconsin economy before multiple standing committees of the state legislature. He has presented on Wisconsin’s economic outlook to various groups including state and regional economic development associations, colleges and universities, financial institutions and trade associations. He is a frequent commentator on the Wisconsin economy for a variety of media outlets throughout the state and the country. 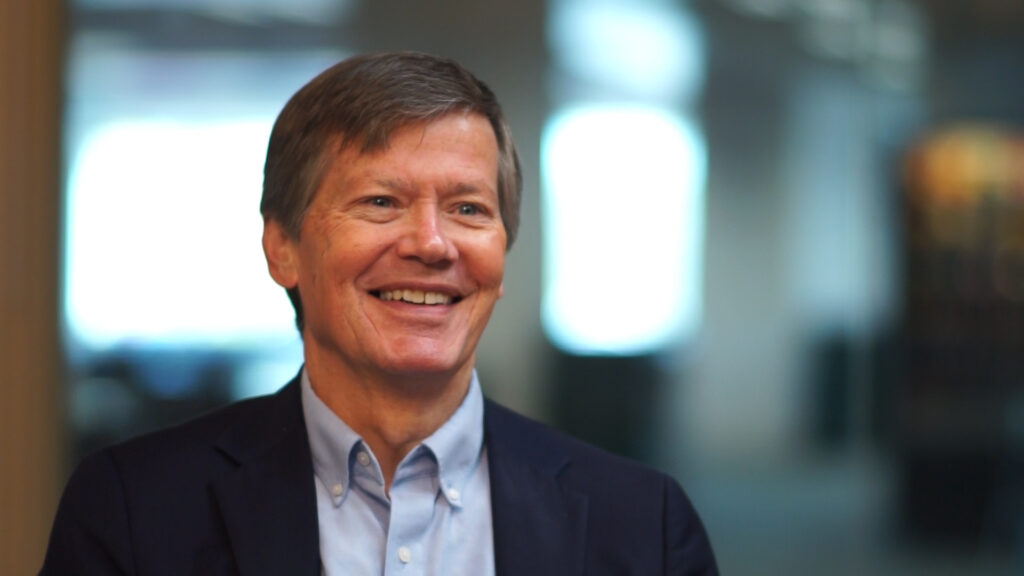 PETER BARCA
Secretary of the Wisconsin Department of Revenue

Peter Barca was appointed as Secretary of the Wisconsin Department of Revenue by Governor Tony Evers in January 2019. Secretary Barca, a lifelong citizen of Kenosha and Somers, served in the state legislature as the representative from the 64th Assembly District from 1985 until 1993, when he was elected to the U.S. House of Representatives. 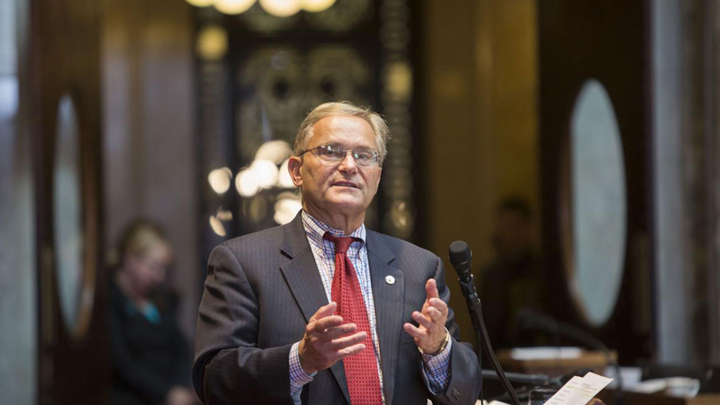 Secretary Barca began his career as the Director of the Friendship Camp, a camp for children with disabilities, as a teacher, and later as a team leader for students with special needs. He received his undergraduate degree from the University of Wisconsin-Milwaukee, received his master’s in public administration and educational administration from the University of Wisconsin-Madison, and attended graduate school at Harvard University. 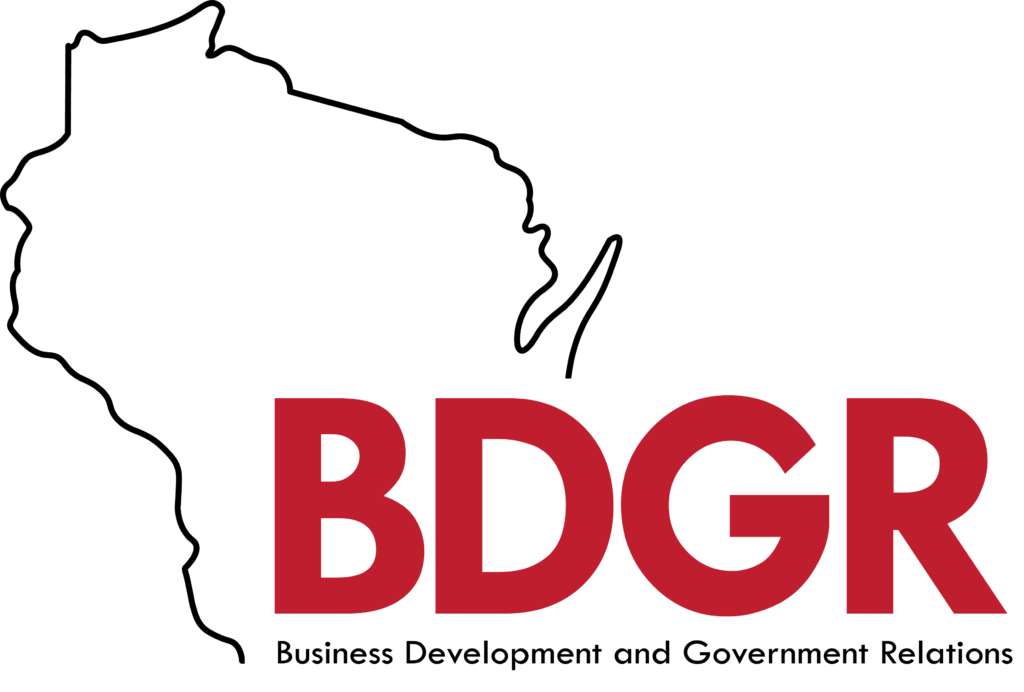