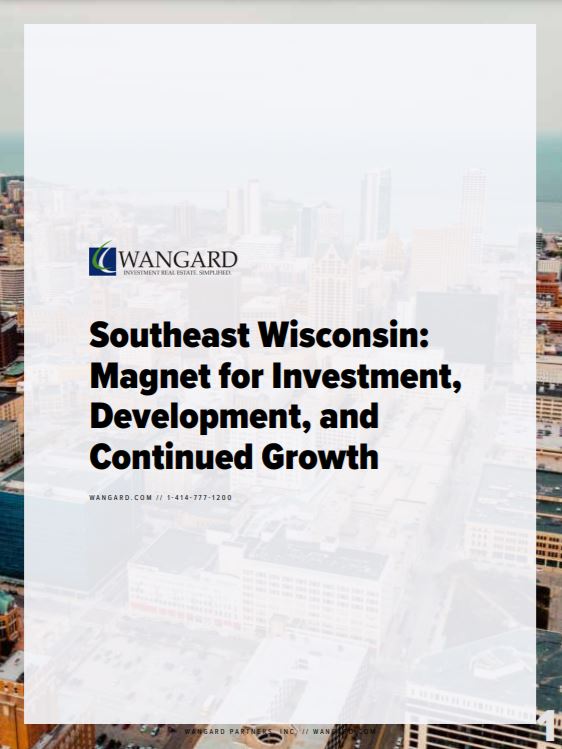 Over the last decade, the economy in Southeast Wisconsin has experienced accelerated growth, particularly in the industrial sector of the economy. The combination of public infrastructure improvements and a probusiness environment has led to an influx of regional, national, and international companies choosing to relocate or expand operations into southeast Wisconsin.

Southeast Wisconsin boasts lower costs of doing business, a strong pool of both skilled and unskilled labor, and a strategic location quickly connecting Chicago and Milwaukee. As businesses have continued to grow in southeast Wisconsin, the industrial real estate sector has followed suit with a boom of its own, as both developers and businesses have made major investments based on their confidence in the continued strength of the region’s industrial market.

Winning the War for Talent with Chris Czarnik

Coolest Thing Made in Wisconsin Contest